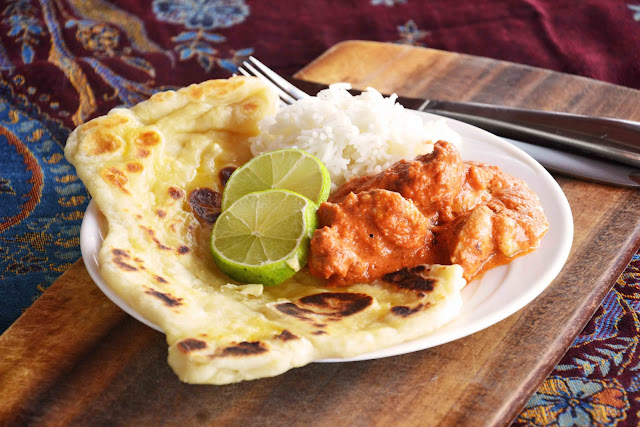 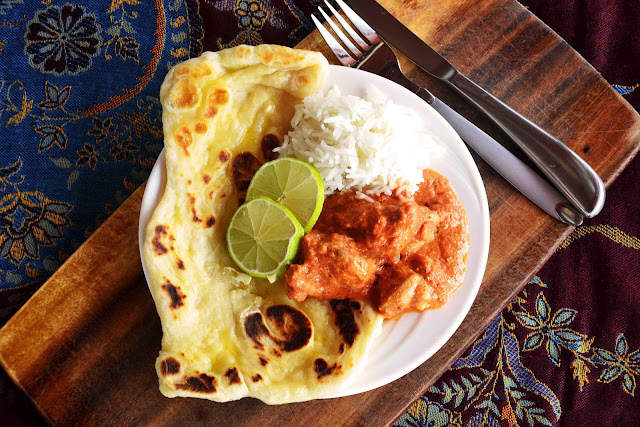 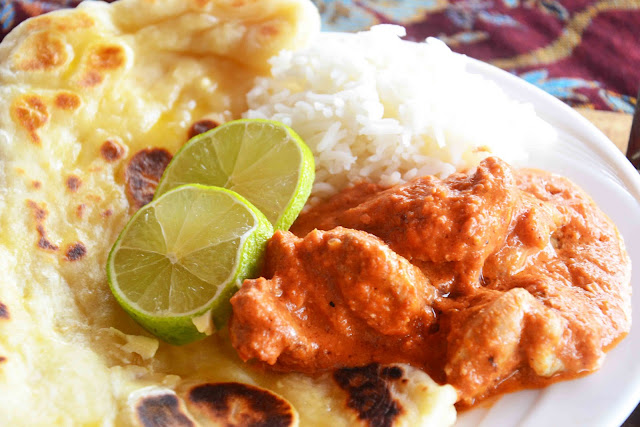 July 25, 2012
I wasn't gonna make a dessert today. Let alone something chocolatey. No no no! I wanted to have a dessert-free week. And look, I made chocolate cups! How did this happen??  Anyways... These cups are amazing. Seriously, finger-licking good. Not exaggerating. You need to make this!! I used to go crazy for Reese's but after a while I got so fed up with the excessive sweetness. Yeah, I find Reese's way too sweet and too dense. That's why I fell in love with these cups. These are not overly sweet, yet really rich and the salt on top  takes it to the next level. I am in love. Although I did eat only a half of it. But I'm thinking hard to eat another half :) I might as well just do it. What's the harm? 1 pound on my hips? Oh well! :P So it all started with me buying a bag of almonds. To make almond butter. Then I wanted something extra so I started making coconut butter first and I kinda added more coconut than almonds... It's like raffaello butter. Utte
6 comments
Read more