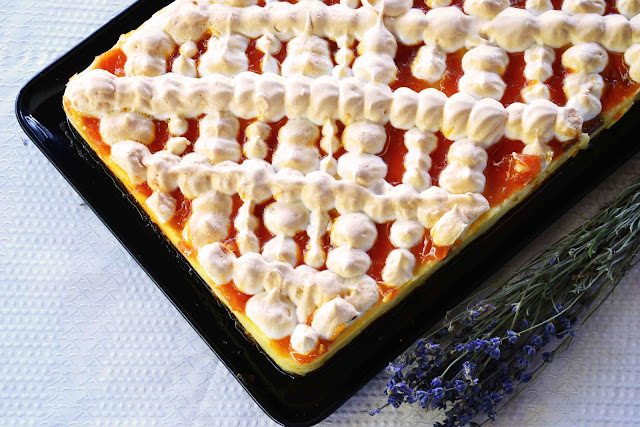 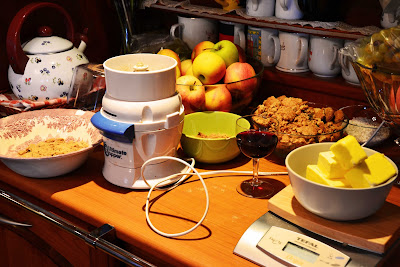 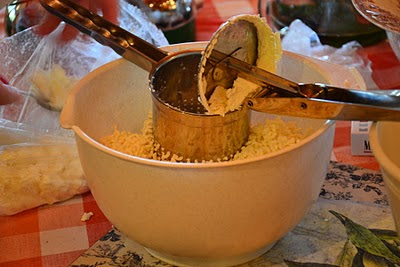 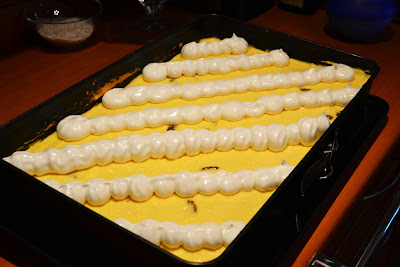 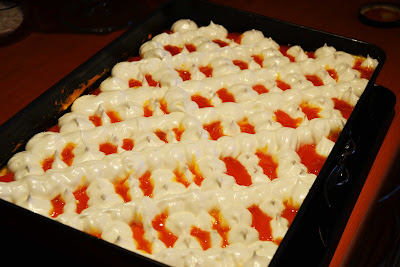 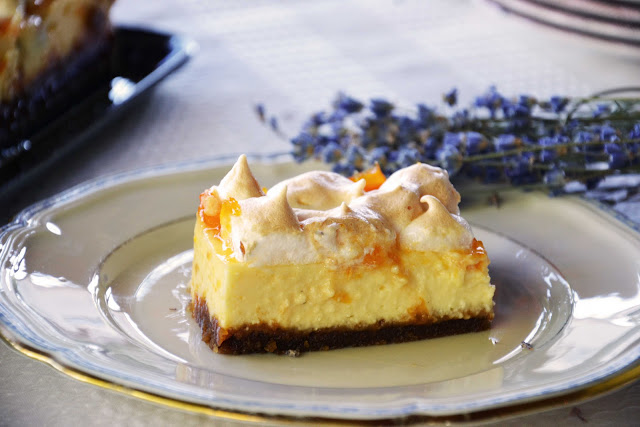 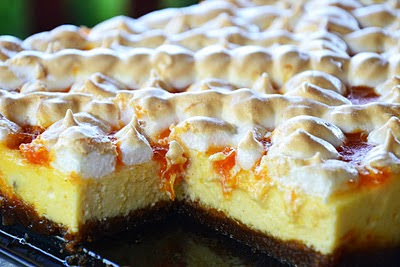 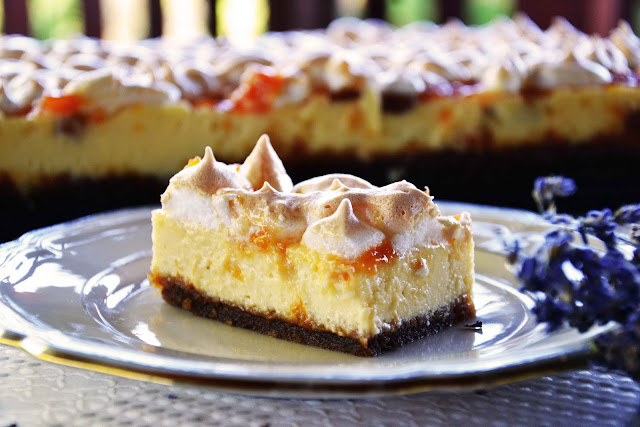 August 08, 2012
Today I woke up and had the urge to bake something. At first, I was very VERY intrigued by a wonderful brownie recipe but then I came to my senses...that no, today is Wednesday! And brownies don't happen on Wednesdays around here. So I scolded myself for even thinking about it and swore that I will work out something vigorous instead :) But the scorching desire to bake something was still there! Ahhh! What to do now? I had a bag of unsalted roasted peanuts in the pantry so first let's make some peanut butter! That's healthy. And easy. Way too easy, I needed something more. So when I have peanut butter, let's make cookies with it!! Right??? Such a lovely idea!  I was looking through a couple PB cookie recipes and I originally wanted a no-flour kind but when I saw the amount of sugar each had... I was like no way am I gonna add 1 cup sugar to 1 cup PB. Let alone, I didn't even have 1 whole cup of PB.  You really learn to appreciate things when you don'
14 comments
Read more